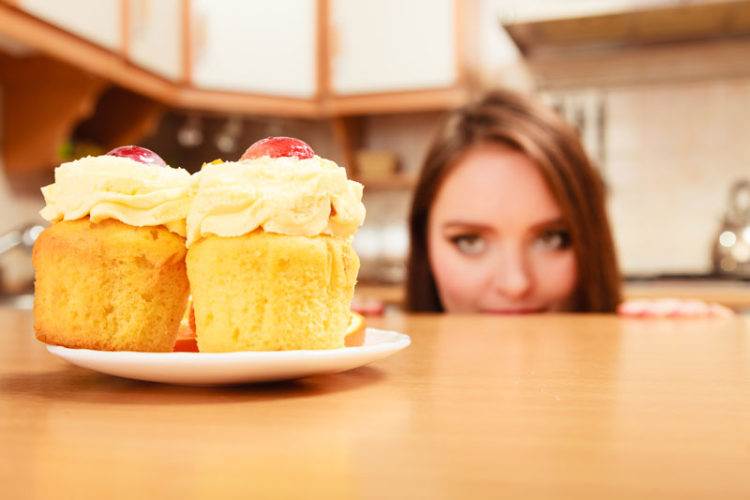 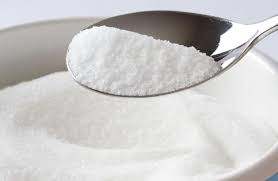 Dr. Robert Lustig has become my nutrition hero.  A leading pediatric endocrinologist and childhood obesity specialist at the University of California, San Francisco,  School of Medicine, he has been publicly sounding the alarm on the health threat of sugar consumption since 2009.  While he is not the first professional to speak out about the dangers of sugar, he is certainly the loudest and most compelling, with mounting scientific evidence to back his claims.  Last night, he made the national news.

In a positional paper published yesterday in the journal Nature, Dr. Lustig and two other experts from UCSF proposed that sugar in all forms – especially white refined sugar, high fructose corn syrup, and any fructose-containing sweeteners – are as perilous to public heath as alcohol, and justify regulating them as controlled substances. 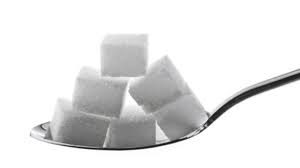 The main impetus for their proposal came from a United Nations report last September that revealed that for the first time in human history, more people worldwide are dying from chronic non-communicable diseases such as heart disease, cancer, and diabetes, than from infectious diseases.  These diseases pose a greater health burden worldwide, contributing to 35 million deaths annually, and the scientific evidence is proving that sugar is a primary cause for these diseases.  Additionally, while many people think that obesity is the root cause of these diseases, up to 40% of normal weight people develop diabetes, hypertension, high cholesterol and triglycerides, cardiovascular disease and non-alcoholic fatty liver disease.

“The UN announcement targets tobacco, alcohol and diet as the central risk factors in non-communicable disease,” wrote the researchers. “Two of these three — tobacco and alcohol — are regulated by governments to protect public health, leaving one of the primary culprits behind this worldwide health crisis unchecked.” 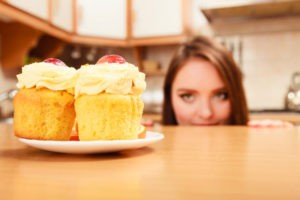 Dr. Lustig eloquently explained all of these fructose-related health issues in his popular lecture that has gone viral on YouTube, “Sugar: The Bitter Truth,” which I wrote about a few years ago.  He explains that our bodies process fructose in much the same way they process alcohol and other poisons. In the paper the researchers provide a long list of deadly effects from excessive consumption of fructose that can cause many of the same health problems as alcohol consumption, including hypertension, insulin resistance, high cholesterol levels, pancreatitis, obesity, malnutrition, liver dysfunction, and addiction.

One aspect that the researchers pointed out in their paper is that sugar is nearly unavoidable in our food supply.  In recent years, sugar has been added to nearly all processed foods, limiting consumer choice.  The counter-argument made by the sugar industry that it is a matter of personal responsibility is flawed – people who want to stay away from sugar and limit their intake have a difficult time because it is so pervasive.  Dr. Lustig points out that he sees obese six-month-olds in his clinic.  How can a six-month-old possibly be responsible for their obesity?  It is not a matter of personal responsibility; he arugues,  it is a matter of too much sugar in everyday foods.

Dr. Lustig and his co-authors recommend implementing ways to reduce sugar consumption by limiting sugar access — strategies like enacting sugar taxes, placing age limits on food purchases and limiting advertising of sugar-sweetened foods.  I am loudly cheering these researchers for bringing this issue to national attention. It is long overdue and everyone needs to know how devastating sugar consumption is for our health.  I see this step as the beginning of a wave of sugar reform worldwide, in the same way that alcohol and tobacco have been controlled.  Let those who want to willingly consume sugar do so when they are of an age that they can make that decision for themselves.  Let’s keep it out of the mouths of babes and those of us who choose not to destroy our health by eating sugar.