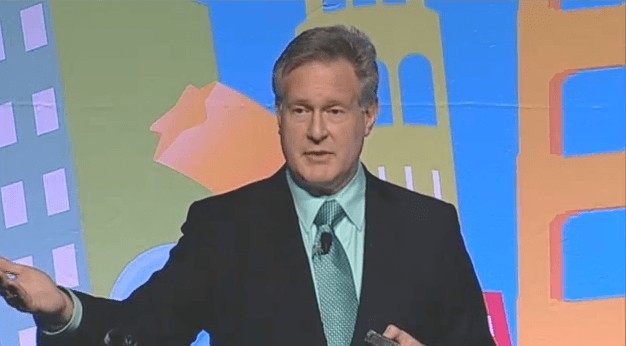 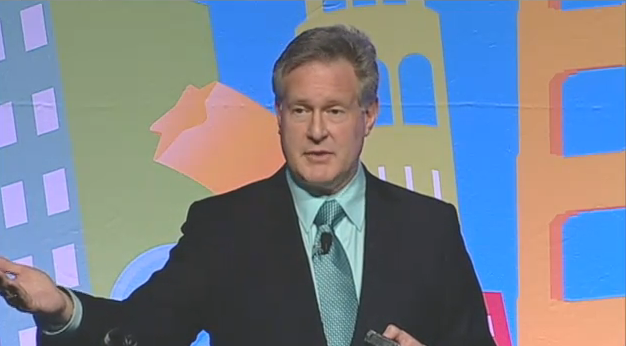 On a spring evening in 2010, while flipping through the TV channels, a show on the University of California channel piqued my interest.  Within one minute of tuning in, I was glued to the TV.  As part of a UCTV’s Mini Medical School for the Public series, Dr. Robert Lustig, a specialist on pediatric hormone disorders and the leading medical expert in childhood obesity at the University of California, San Francisco, School of Medicine, which is one of the best medical schools in the country, was giving a lecture titled “Sugar: The Bitter Truth”. It was one of the most thorough (and entertaining) scientific examinations of sugar I have ever seen (and I have been following the science on sugar for a long time).

I later discovered that the entire video could be viewed in its entirety at UCTV.com and had also been posted on YouTube. Since its posting on YouTube in July 2009, the video has been viewed 1,667,730 times, gaining thousands of new viewers every month, fairly remarkable numbers for a 90-minute discussion of the nuances of sugar biochemistry and human physiology.

The viral success of Dr. Lustig’s lecture on sugar has less to do with his impressive academic credentials, and far more to do with the content.  The lecture is fascinating even for the lay person, as he makes a persuasive case for a fact that I have been writing about for the good part of the last decade – that sugar is a “toxin” or a “poison” , terms he uses together 13 times through the course of the lecture, in addition to the five references to sugar as merely “evil”. He details the damage caused by both sugar and high fructose corn syrup (which he called the most demonized additive known to man) , and asserts, in no uncertain terms, that there is no difference between the two, they are both equally dangerous substances.

He also points out another truth I have written about, especially when it comes to sugar the traditional formula of “calories in, calories out” is a flawed, inaccurate way of achieving health.  When it comes to sugar, Lustig says, ” a calorie is not a calorie” . “It’s not about the calories” , he says. It has nothing to do with the calories. Its effect on us is much more insidious. In the video, he shows how sugar disrupts the function of normal biochemistry, leading to obesity, diabetes, high cholesterol, heart disease and ultimately cancer.

What this means for all of us is clear – we must get the sugar out of our diets, and especially out of the diets of our children, if we want to avoid its devastating consequences.  If you want to learn more about how sugar affects your body, please take the time to watch this video.  I recommend watching the entire 90-minute version. Once you’ve watched, please take the time to share what you’ve learned with someone you care about.