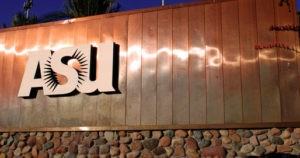 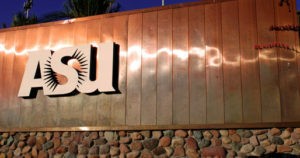 NEW SCIENCE confirms the effectiveness of THE VITALITY VINEGAR TONIC recommended in The Science of Skinny!!

A brand new study out of Arizona State University shows that daily consumption of an 8-ounce glass of Bragg Organic Apple Cider Vinegar Drink Sweetened with Stevia for 12 weeks was MORE EFFECTIVE than metformin and rosigitazone in lowering fasting blood glucose levels. The study’s authors noted that the vinegar drink is much more cost effective and less toxic than the prescription drugs.

This drink is really easy to make yourself: Add 1 tablesoon of Bragg’s raw unfiltered Apple Cider Vinegar to an 8-ounce glass of water and drink twice daily before meals. You can sweeten it with stevia if desired.

For the pilot study, ASU researchers studied 14 people at risk for type 2 diabetes. The participants were randomly assigned either Bragg’s vinegar drink (8-ounces a day) or one vinegar pill (40 mg) twice daily for 12 weeks.

The results? The average fasting glucose level in the group that consumed the vinegar drink were much lower than the control group (-0.91 versus -.26 mmol/l, respectively).  The vinegar pills did not have enough potency to induce any measurable improvement to blood sugar levels, demonstrating that pure vinegar in water is the most effective remedy.

This is especially important when compared to the two most common drugs used for type 2 diabetics (metformin or rosiglitazone). Carol Johnson, Samatha Quagliano, and Serena White from ASU said, “This study in healthy individuals at risk of type 2 diabetes deomonstrated that a simple diet strategy, regular vinegar ingestion (1 tablespoon twice daily), resulted in greater reductions in fasting blood glucose concentrations than daily metformin or rosiglitazone.” 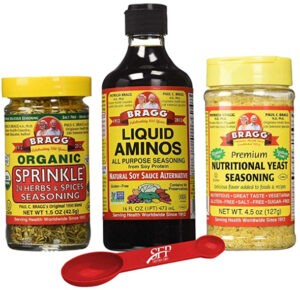 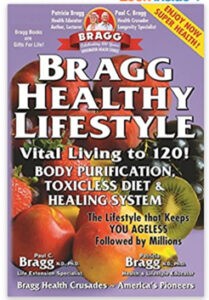 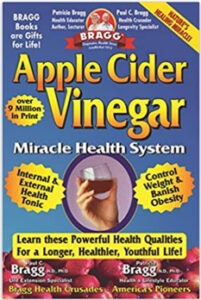