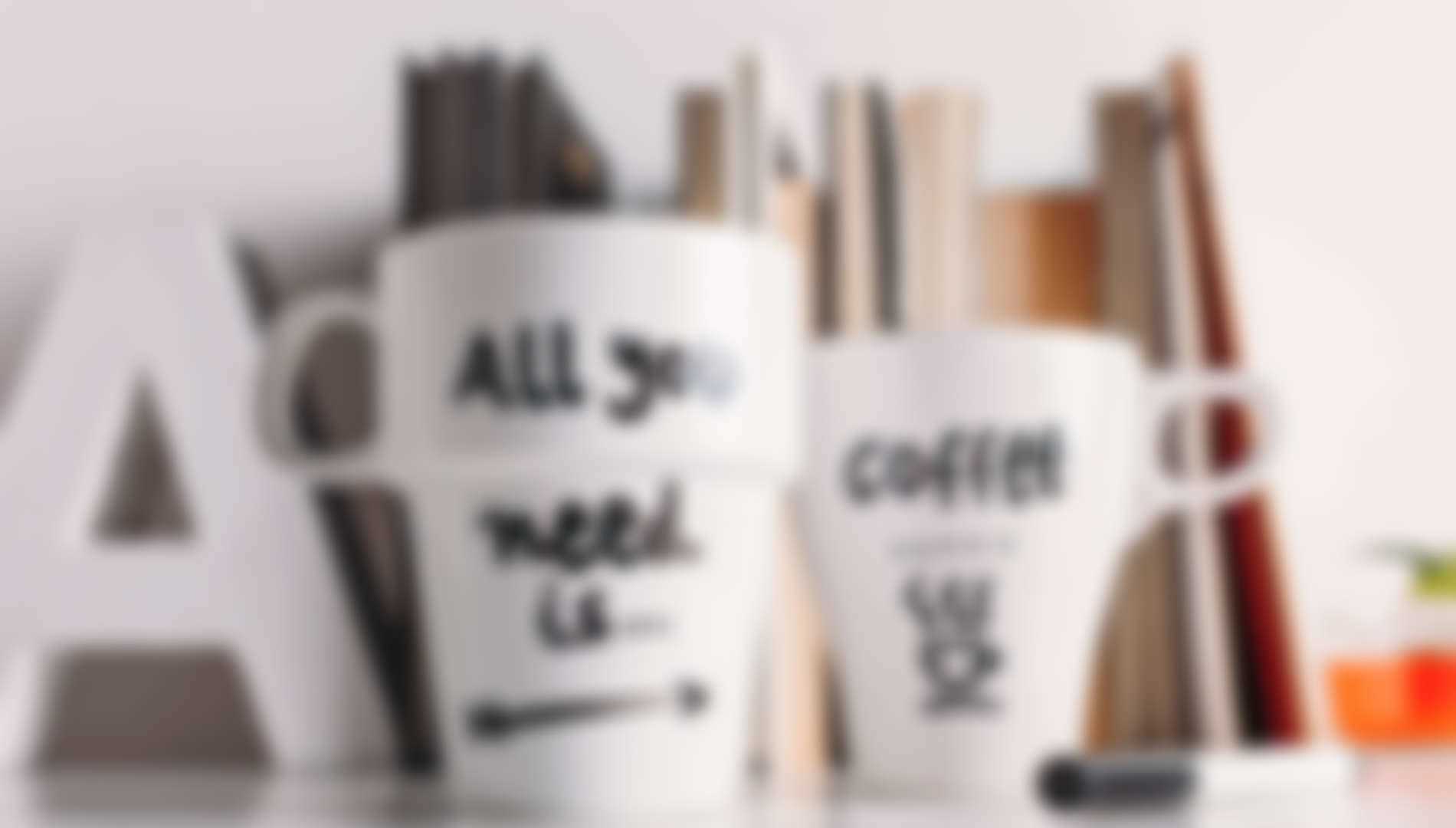 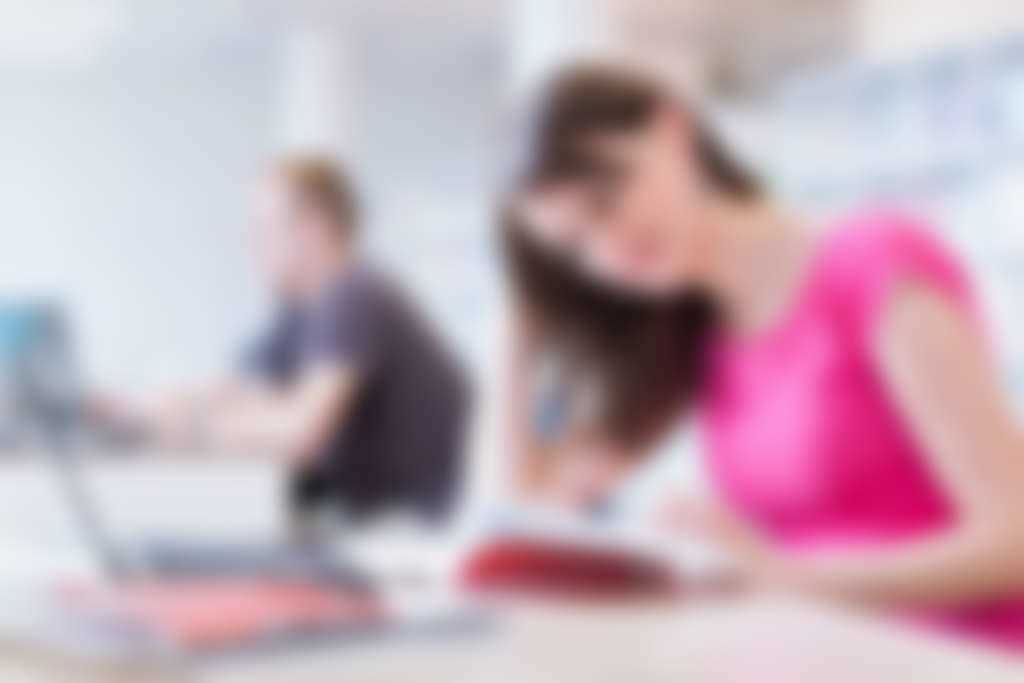 As strange as it may sound, when the Norman French king William the Conqueror well…conquered England 1000 years ago, he brought a lot of French into the lang.

So, eventually, the brief story is that the whole evolution of English from its Old English version 1500 years ago, through the Viking and germanic invasions and some serious word-borrowing from the French has all but completed by the end of the Renaissance. 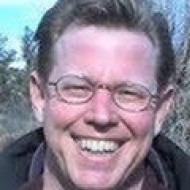