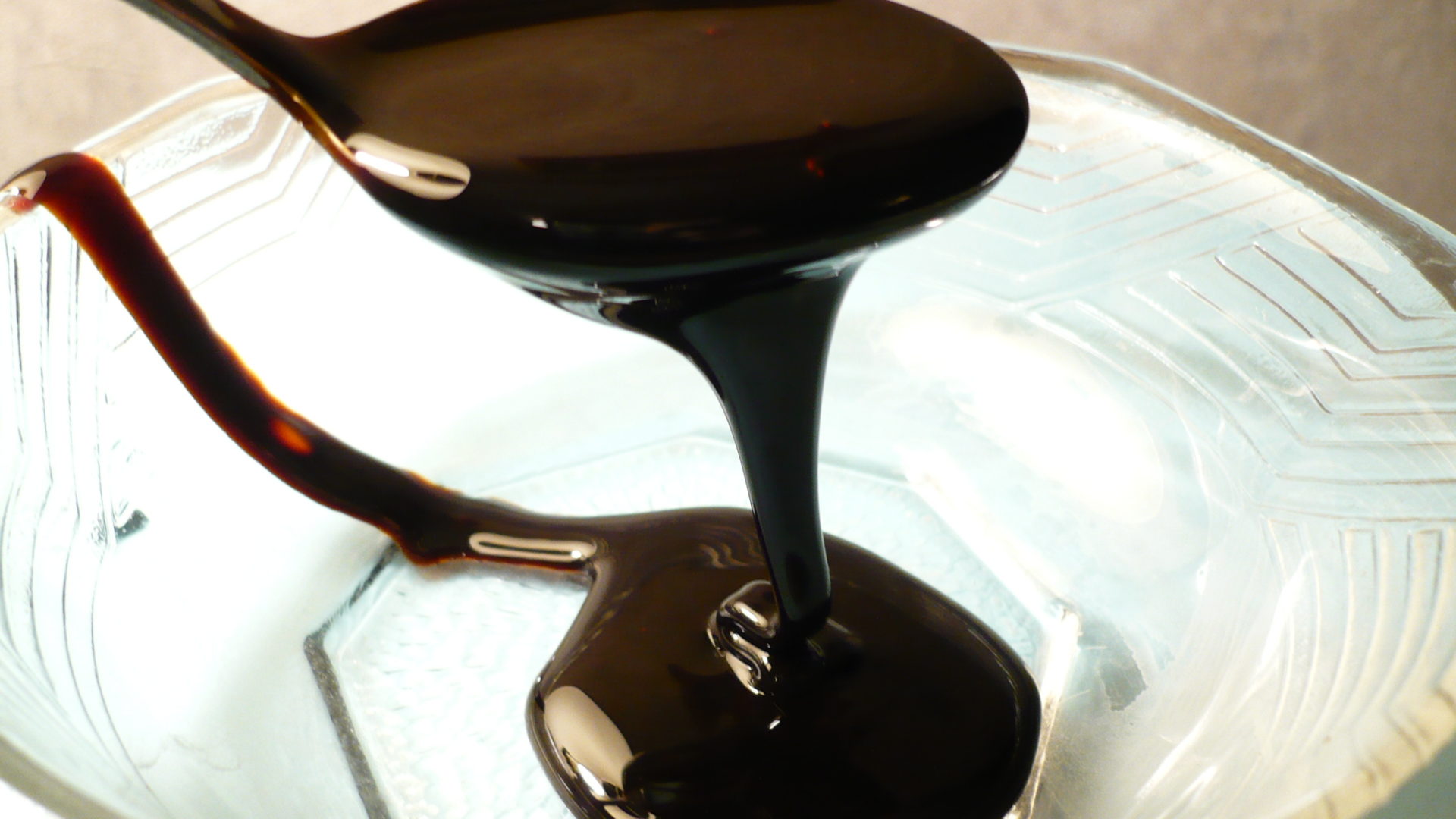 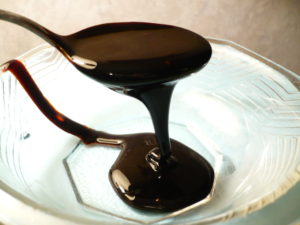 While not a whole food, blackstrap molasses is a sweetener that is actually good for you. It is a dark thick viscous liquid that comes from processing raw sugar into its more refined form. The name ‘Blackstrap’ originates from the black ‘strap’ or mark that distinguished the casks of molasses from the casks of raw sugar that were shipped as part of the same cargo.

It contains a wide variety of nutrients but it is best known for its high iron content. One tablespoon of blackstrap molasses provides up to 20 percent of the daily values of calcium, magnesium, potassium, and iron. It also contains copper, manganese, selenium, chromium, B-vitamins, and protein.

It is often recommended for people with celiac disease to take a tablespoon of blackstrap molasses for its B-vitamin content. Celiacs are often deficient in B vitamins.

Also, molasses contains 4.5mg of iron, nearly half the Recommended Daily Allowance of 10g. It is often recommended to pregnant women; to people suffering from anemia and vegetarians or vegans who because they don’t eat meat need to ensure they get enough iron from other sources.

Dee recommends buying organic, unsulphured blackstrap molasses. It is made from mature sugar cane and does not require treatment with sulphur dioxide, a preservative, used during the extraction process of other types of molasses.

The simplest way to eat molasses is a tablespoon a day diluted in warm water to drink but is most often used to enhance the flavors of stews and baked beans. Here’s a couple of ways to use it:

1 Tablespoon of Unsulphured Blackstrap Molasses in a glass of water first thing in the morning. It can also be mixed into lemon water or vinegar water.

You can sweeten a cup of tea or a bowl of cereal with it.

Add molasses to a glass and add just enough hot water to cover the molasses. Stir until dissolved. Add ice and then top off with the milk. It tastes even yummier if you blend it into a smoothie. Tastes like a nice latte or mocha! 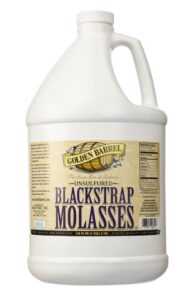