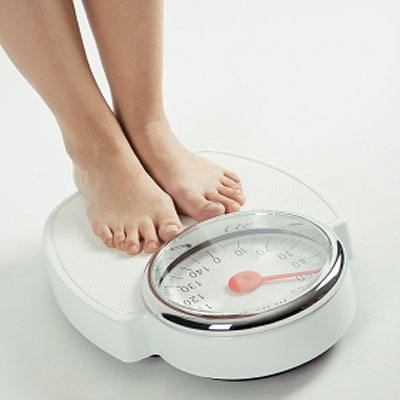 The “calories in, calories out” argument is tragically flawed. Why? Because the traditional method of counting calories does not take into account the nutrient quality or the metabolic function of foods. Neither does it account for properties in food that create alkalinity in the body and detoxify the liver (the body’s main fat-burning organ).  Therefore, it is more the type of food, not the number of calories that makes us gain weight. 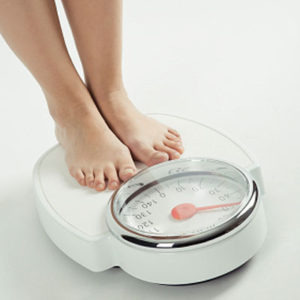 For example, 100 calories from an apple is not the same as the 100-calorie snack pack. The apple alkalizes, cleanses, and nourishes the body with fiber multiple nutrients, and enzymes. The 100-calorie snack pack contains enriched flour, sugar, hydrogenated oils, TBHQ, and other additives, but has no fiber, few nutrients, and no enzymes; in fact, it robs the body of nutrients, creates acidic body chemistry, leaves you feeling hungry an hour later, and makes you fat!

Foods high in fiber have been shown to enhance blood sugar control and assist in the reduction of absorption of between 30 and 180 calories per day. While healthy fats such as avocados, nuts, seeds, omega-3 oils, and coconut oil do have high calorie counts, they actually increase our liver’s ability to burn fat more efficiently, thereby increasing our overall metabolism. Some foods, such as celery and lettuce, have what are called negative calories, meaning that we expend more energy (calories) to digest these foods than the foods themselves contain. And legumes contain a type of starch called resistant starch that helps the body burn 20 to 25 percent more fat, when included in the diet on a daily basis.

Another factor that people may not be aware of are the effect of chemical food additives on our fat-storing mechanisms. For example, a commonly used flavor enhancer called monosodium glutamate (MSG) induces weight gain. It creates a biochemical disturbance that triples the amount of insulin our body produces.  When too much insulin is produced, our cells won’t accept it, we become insulin resistant, and unable to use the calories from sugar for energy.  Our body then has no choice but to store the excess sugar as fat.

A 2011 study on more than 10,000 adults eating roughly the same amount of calories and activity per day, found that those who ate foods with MSG (about 5 grams per day) were thirty percent more likely to gain weight than those who ate foods with less than half a gram of MSG per day. Five grams of MSG contains only 25 calories, yet that small amount of calories creates a 30 percent higher incidence of weight gain! The weight gain from eating MSG has nothing to do with excess calories and everything to do with the alteration of fat-storing mechanisms.

By contrast, studies show that women who add a half of an avocado a day to their diet, about 153 calories, without changing anything else, actually lost weight rather than gained weight.  This is because the nutrients in avocadoes, including the fiber, fat and a unique type of carbohydrate called mannoheptulose, has been found to lower insulin secretion, thereby creating a more efficient fat-burning metabolism.