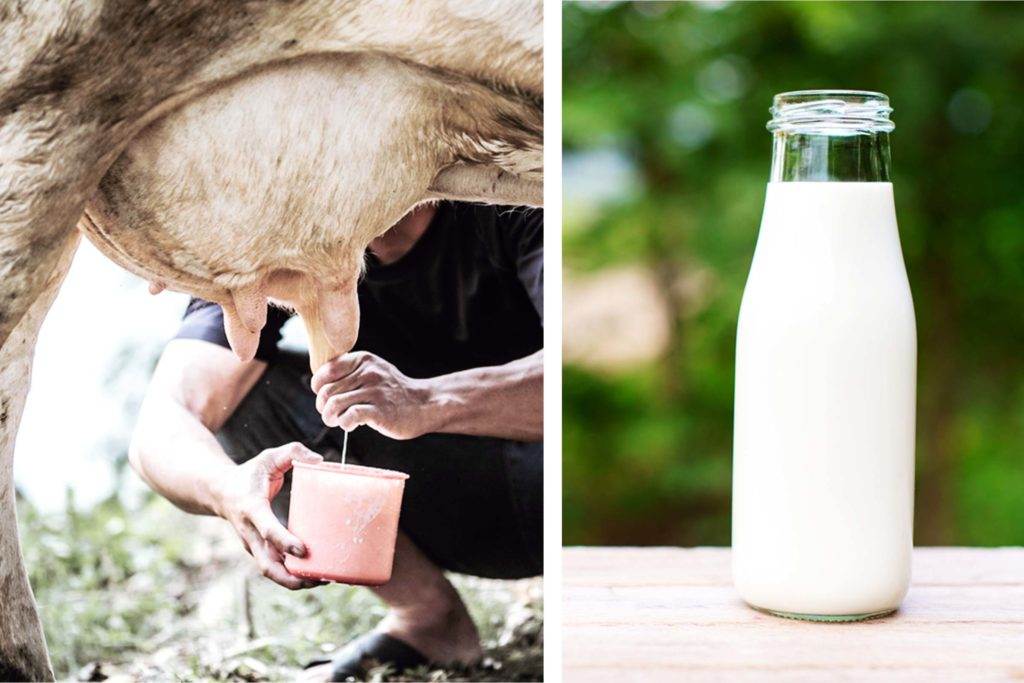 People have been drinking raw milk from animals for thousands of years. It has only been since the early 1900’s that milk has been pasteurized (mainly due to unsanitary milking conditions). But pasteurized milk is denatured and unhealthy, so many people have returned to drinking their milk the way nature intended. Here are a few of the major reasons why more than half a million Americans are choosing to drink their milk raw.

It Has More Nutrients
Raw milk is an outstanding source of nutrients including beneficial bacteria such as lactobacillus acidolphilus, vitamins and enzmes, and it is one of the finest sources of calcium available.

The pasteurization process, which entails heating the milk to a temperature of 145 degrees to 150 degrees F and keeping it there for at least half an hour and then reducing the temperature to not more than 55 degrees F, completely changes the structure of the milk proteins (denaturization) into something far less than healthy. While the process certainly destroys germs and bad bacteria, it also destroys the milk’s beneficial bacteria along with many of its nutritious components.

Then, of course there is the issue of the antibiotics, pesticides and growth hormones and the fact that nearly all commercial dairy cows are raised on grains, not grass, as they were designed to.

This will change the composition of the fats in the milk, especially the CLA content. CLA, which stands for conjugated linoleic acid, is a beneficial fatty acid found in raw milk. Countless studies have shown that CLA has many potential health benefits. For comparison, grain-fed cows have as little as one-fifth the CLA in their milk as grass-fed.

People Feel the Health Benefits
Pasteurized cow’s milk is the number one allergic food in this country. It has been associated with a number of symptoms and illnesses including:

Raw milk, on the other hand, is not associated with any of these problems, and even people who have been allergic to pasteurized milk for many years can typically tolerate and even thrive on raw milk.

Raw milk is truly one of the most profoundly healthy foods you can consume, and uou’ll feel the difference once you start to drink it. 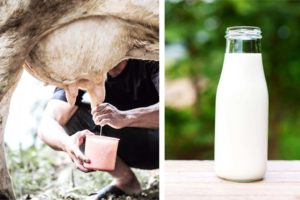 It Tastes Better
As with any food, fresher is always better and this applies to milk as well. Fresh raw milk is creamier and better tasting than pasteurized milk that has a shelf-life of several weeks. Ultra-high-temperature milk can be stored without refrigeration for about six months. Even people who have never liked the taste of milk find that raw milk has a soothing, pleasant taste that they can’t resist.

Obtaining raw milk can be a challenge but it is well worth the effort to seek out.

In the Phoenix area, you can get raw milk from Save Your Dairy (www.saveyourdairy.com) located in Queen Creek. The dairy delivers their milk to various drop sites all over the valley and you also have the option to physically drive to the dairy to purchase the milk.

For sources of raw milk in other locations, you can go to www.realmilk.com.

For more information on raw milk, log on to http://www.raw-milk-facts.com.