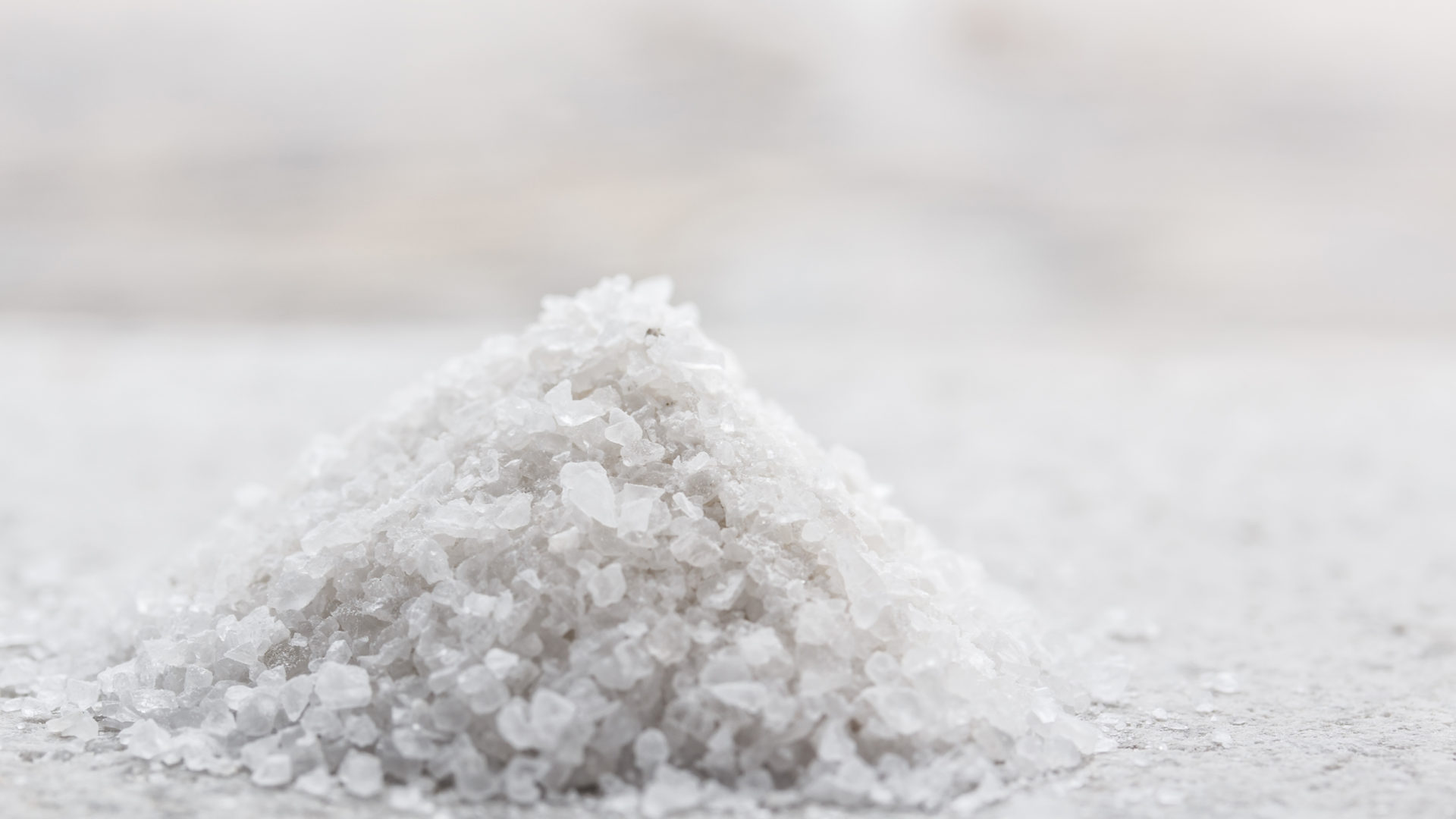 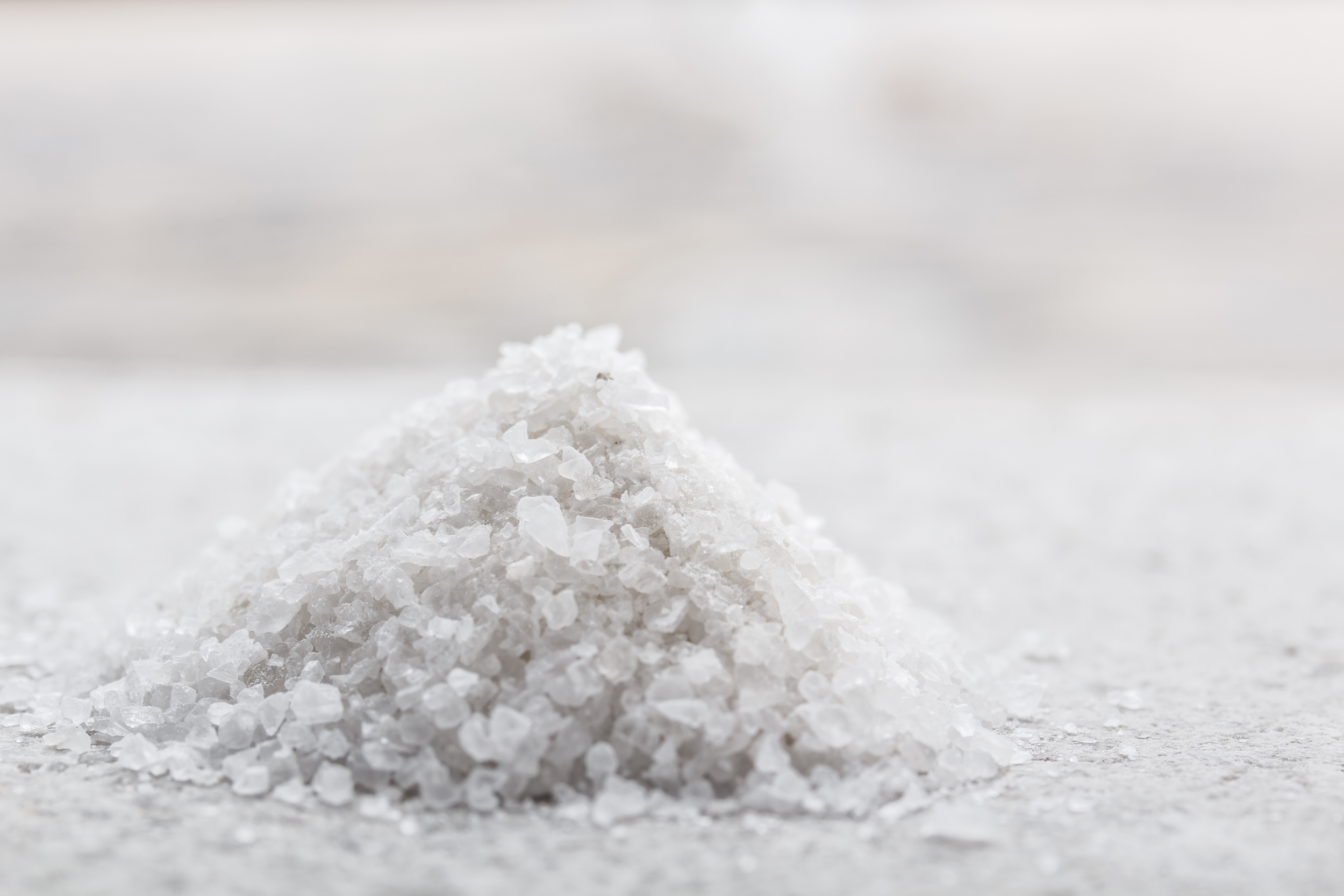 Could your protein bar be killing you? If it has a high salt content, it might be. According to a study published online earlier this month in the New England Journal of Medicine, the high salt content in most processed foods and prepared foods is largely responsible for the high incidence of coronary heart disease, strokes, and heart attacks. The authors of the study want to make salt a public health target and are hoping that their conclusions will bolster the same type of public policy efforts to reduce salt intake that have been used to regulate the amount of trans-fats in the American food supply.

It is no secret that the typical American diet is very high in salt, just as it was high in trans-fats. Yet, despite evidence linking salt intake to hypertension and cardiovascular disease, dietary salt intake in the U.S. is on the rise. Currently, the average adult male in the U.S. consumes 10.4 grams of salt per day, while the average adult female consumes 7.3 grams per day. These amounts greatly exceed the recommended guidelines of 5.8 grams of salt per day (equivalent to 2,300 mg of sodium). However, it is important to note that 75% to 80% of the salt in our diet comes from eating processed foods, NOT from the salt we add during cooking or what we sprinkle onto to our food just before eating.

Why is there so much salt in processed foods? Salt acts as a preservative, making your chicken noodle soup last pretty much forever on the store shelves. Food that lasts forever seems a little unnecessary however, since we live in an age where nearly every food is readily available. The most common processed foods containing too much salt are canned foods (soups, broths, vegetables, beans and sauces), salad dressings, frozen foods, seasoning packets, and snack foods like nuts, chips, and crackers.

A separate study published by Consensus Action on Salt and Health revealed how ready-made sauces were among the convenience foods that contain high concentrations of salt. The study found that celebrity chef Jamie Oliver’s spicy olive, garlic and tomato pasta sauce contained as much salt as ten bags of chips. Eating half a jar would equate to 5.3g of salt, which is 88 per cent of an adult’s recommended daily intake. Loyd Grossman bolognese sauce was also criticized in the study. It contains 1.5g of salt per 100g.

Products that claim “reduced sodium” or “low sodium” usually still contain high amounts of salt. One must wonder what the sodium content was to begin with? Usually, half of “too much” is still “too much”.

The high sodium content in processed foods is not solely for preservation. It also provides flavor, texture, and mouth feel. In baked goods, for instance, salt emphasizes sweet flavors. Additionally, it absorbs moisture, thereby adding crunchy textures to crackers and chips. Sodium is also used as a binder and thickener in products like gravies and sauces.

You’ll also find that many fortified products like protein bars and some cereals are fairly high in sodium because salt, along with sugar, helps mask the off-putting flavors of synthetic vitamins and minerals.

Interventions to reduce salt in processed foods have already been adopted around the world. Many countries, including Japan, the United Kingdom, Finland, and Portugal, have reduced population-wide salt intake through a combination of regulations on the salt content in processed foods, labeling of processed and prepared foods, public education, and collaboration with the food industry. If similar approaches were to be adopted in the U.S., important gains in disease reduction and cost savings can be achieved.

The effects of reducing salt intake on cardiovascular diseases and deaths are very similar to the effects of reducing tobacco-use, obesity, and cholesterol levels. The conclusions of the study show that if everyone consumed 3 grams (half a teaspoon) less salt per day, there would be between 54,000 and 99,000 fewer heart attacks each year. It would also save 194,000 to 392,000 quality-adjusted life-years and $10 billion to $24 billion in health care costs annually. Quality-adjusted life-years is a measure of disease burden, including both the quality and the quantity of life lived.

These interventions would be worth the money spent even if only a modest reduction of 1 gram per day were achieved gradually between 2010 and 2019. It would be even more cost-effective than if all people with hypertension were taking medications to lower their blood pressure everyday.

Will Salt Go the Way of Trans-Fats?

These results suggest that there is an urgent need for dietary change in relation to salt intake. Since changes attempts to lower dietary salt intake on an individual basis have largely proved to be ineffective, focus on other approaches such as reducing salt content in processed foods and better labeling of all processed and prepared foods can go a long way.

Several years ago New York City led the nation in a citywide ban on trans-fats (those nasty man-made fats that are still very pervasive in the food supply). A law was enacted requiring restaurants, street vendors, and fast food chains to stop using the man-made oils because they contribute to heart disease by raising bad cholesterol and lowering good cholesterol at the same time. It is now well known that trans fats are much worse for our health than saturated fats. Since the New York City ban, processed food manufacturers have reduced or replaced trans-fats in their products.

This month, New York City announced an initiative to urge food manufacturers and restaurant chains to reduce salt in their products nationwide by 25 percent over the next five years. California is considering setting salt limits on food the state purchase for schools, prisons and other public institutions.

Reducing salt intake in processed foods is a good beginning, however if you want to truly avoid hypertension, you must not only reduce salt intake, but also simultaneously increase your intake of potassium. Excessive consumption of salt coupled with low levels of dietary potassium greatly stresses the kidneys’ ability to maintain proper fluid volume, and as a result can cause high blood pressure or water retention.

To make sure that you get an adequate amount of potassium, eat foods that have a naturally high potassium-to-sodium ratio. These include asparagus, avocados, carrots, corn, lima beans, potatoes, spinach, tomatoes and tomato sauces, apples, apricots, bananas, cantaloupes, oranges, peaches, plums, strawberries, cashews, plain yogurt, and unprocessed meats such as chicken and lamb, and fish such as halibut, cod, flounder and haddock. 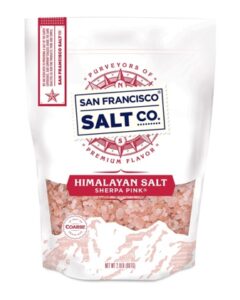 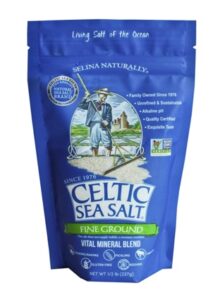 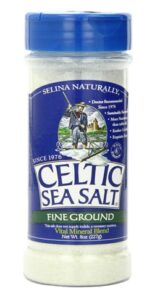 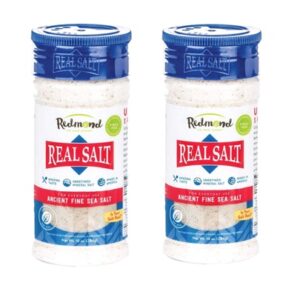 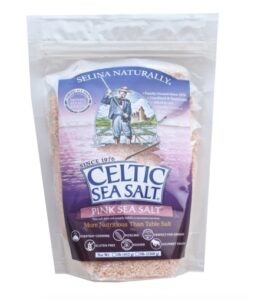 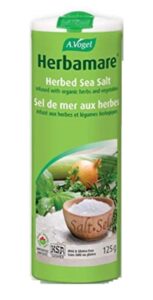