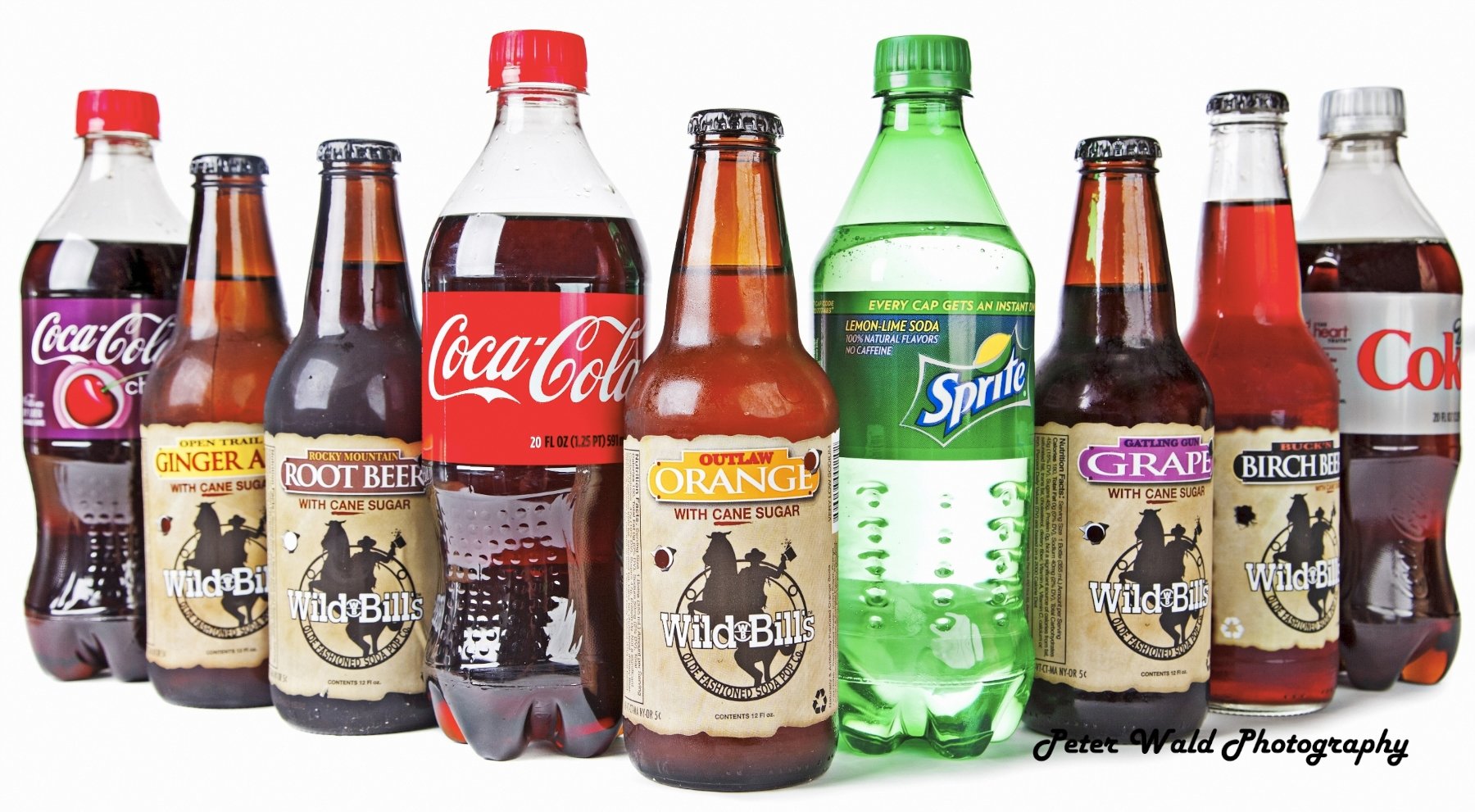 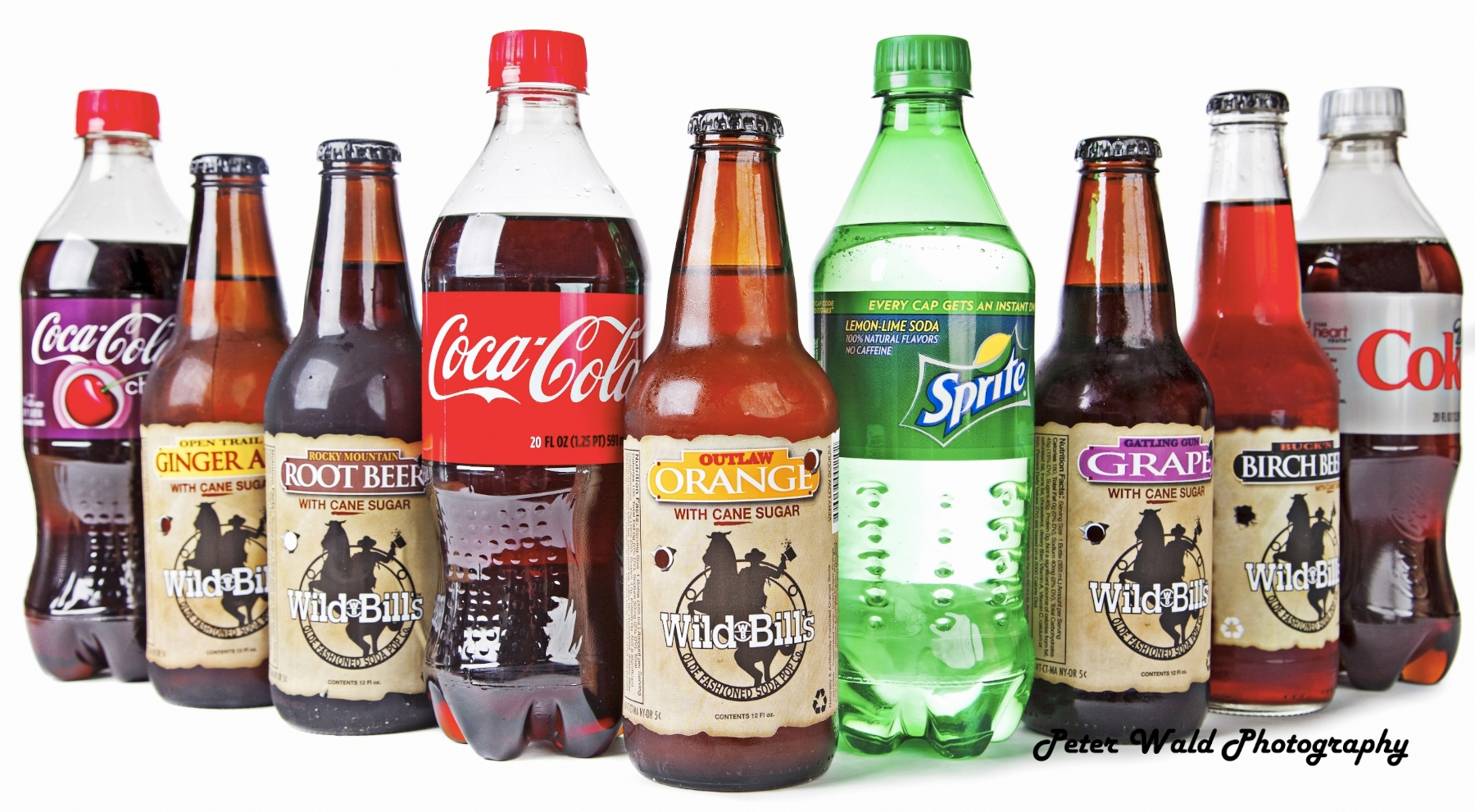 I’ve been harping on the dangers of consuming high fructose corn syrup (HFCS) for quite a few years now. Over the last decade, the goopy liquid has been labeled “the crack of sweeteners” due to its addictive qualities and its impact on the health of Americans. Most likely owing to the wildly unnatural 15-step chemical process that converts a mild mannered corn kernel into what has recently been dubbed “liquid Satan”, the evidence of its insidious ramifications on the health of Americans continues to mount.

New research presented at the American Heart Association’s Cardiovascular Disease Epidemiology and Prevention annual conference in San Francisco this month revealed that over the last decade, consumption of sugary soft drinks contributed to 130,000 new cases of diabetes, 14,000 new cases of heart disease and 50,000 more life-years burdened with heart disease in the last decade. The study focused on adults age 35 and older.

“He probably underestimated the incidence, because the rise of heart disease and diabetes is greatest among the young,”said senior study author Dr. Kirsten Bibbins-Domingo (associate professor of medicine at the University of California, San Francisco). One plausible explanation for the findings of the study is that the increased incidence of cardiovascular problems is due to a rising incidence of diabetes, while an increase in obesity might also be responsible.

“Whatever the mechanism, large population studies do suggest an effect of drinking large lots of sweetened beverages,” she said. “Over the past decade their consumption has been on the rise, while consumption of other beverages has declined.”

Diabetes is, after all, a disease related to the consumption and metabolism of sugar in the diet. So it’s really the sweetener that is the primary culprit. nd while the study focused mainly on sweetened soda consumption, let’s not forget that Americans are also slurping down massive amounts of HFCS in coffee drinks, sports drinks, energy drinks, and fruit juices. Additionally, HFCS has become the ubiquitous ingredient in nearly all processed foods – and recent statistics reveal that ninety percent of the money Americans spend on food goes toward purchasing processed foods. That’s an enormous amount of HFCS being consumed.

More than one scientific article has documented that since 1980, obesity and diabetes rates have climbed at a rate remarkably similar to that of HFCS consumption. From 1980 to 2000, the incidence of obesity doubled. Concurrently, per capita consumption of HFCS in sodas (Super Big Gulp, anyone?) increased by more than 1,000 percent from 1970 to 1990.

Why is HFCS so harmful to our health? Because it is a highly processed syrup that is a far cry from the natural corn it’s derived from. The manufacturing of HFCS starts with corn kernels and takes place in a series of stainless steel vats and tubes in which a dozen different mechanical processes and chemical reactions occur – including several rounds of high velocity spinning and the introduction of three different enzymes to incite molecular rearrangements not found anywhere in nature. It’s that difference that is the crux of the problem.

When we eat refined white sugar, as bad as it may be for us, our body at least knows what it is and how to handle it. In normal sugar metabolism, the fructose is broken down in the digestive tract and processed in the cells. Once this occurs, the cells send a signal to the brain, which stimulates the pancreas to secrete a hormone called insulin. Insulin is then used by the body to convert the sugar into energy, and helps provide a sense of fullness. Any excess sugar that does not get converted to energy goes to the liver to be stored as fat. That is why, if you eat too much sugar, you get fat.

Because of its altered molecular structure, the body doesn’t know what to do with HFCS. It does not get metabolized the same way that sugar does, in fact it doesn’t really get metabolized at all. When we eat HFCS, the cells do not send a signal to the brain, therefore the pancreas does not secrete insulin. As a result, the sugar (fructose) does not get converted into energy, and goes directly to the liver to be stored as fat. This large glut of sugar turning to fat has been linked to fatty liver disease (a condition where the liver is literally choked by fat globules and cannot perform its normal detoxifying and fat burning functions), elevated levels of triglycerides and high cholesterol. High triglycerides in the body are linked to heart disease and diabetes. HFCS also lowers chromium levels in the body, further increasing the risk of type 2 diabetes.

Since HFCS goes directly to the liver and never sends a signal to your pancreas to secrete insulin, you will never feel a sense of fullness, in which case you will more than likely eat more than you need to.

Bibbins-Domingo believes that something needs to be done to curb the consumption of soft drinks sweetened with HFCS. The finding suggests that any kind of policy that reduces consumption might have a dramatic health benefit. One such policy is a proposed tax on sugar-sweetened drinks, she noted. “The reason why there is a current debate about a tax is that scientific evidence in populations has consistently shown that more than one sweetened drink a day increases your risk,” she said.

The American Heart Association recommends limiting consumption of sugar-sweetened drinks such as soda pop, while “alternative choices are available,” said Dr. Robert H. Eckel, a professor of medicine at the University of Colorado and a past president of the association.

I recommend eliminating HFCS from the diet completely. It has been linked to at least eight different serious health problems. Read the ingredient lists folks, and save yourself the suffering of disease-burdened life years.

Health Day. Medline Plus-A Service of the National Library of Medicine and the National Institutes of Health. March 8, 2010