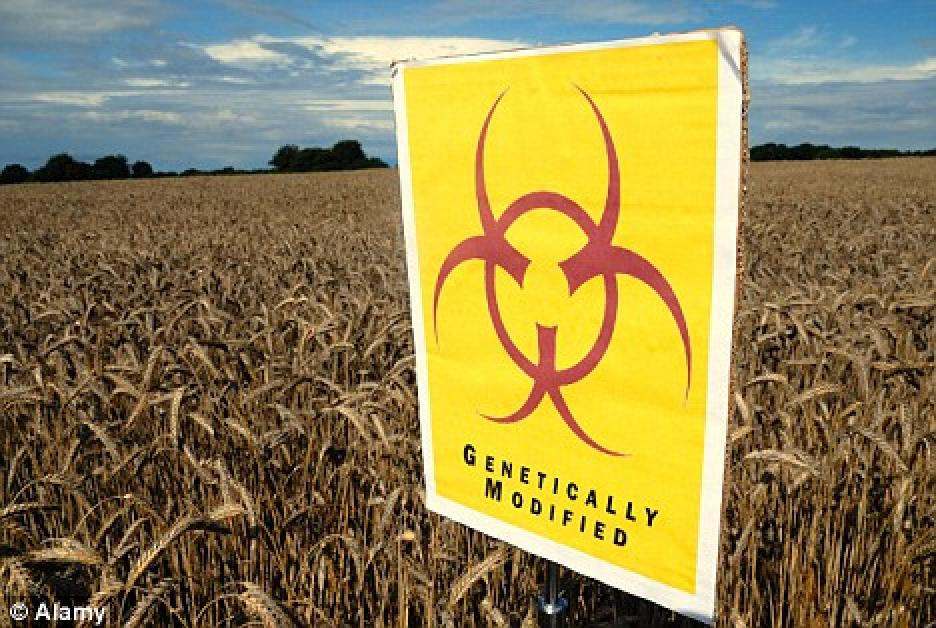 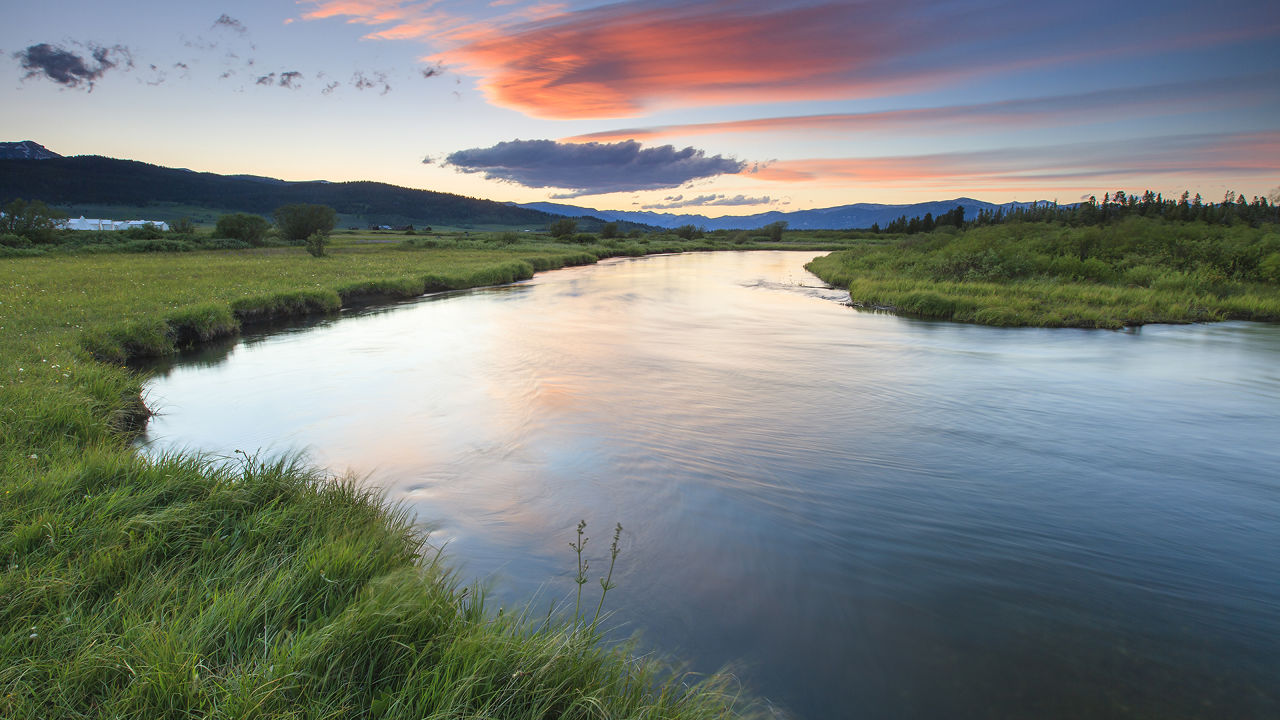 Another study conducted by researchers from the Cary Institute of Ecosystem Studies and published in the Proceedings of the National Academy of Science, has shown that the insecticide from Bt corn is contaminating a significant number of streams near the great corn belt of the American Midwest. The researchers tested 217 Indiana streams for traces of the insecticide.  Eighty-six percent of the streams tested in the study contained corn cobs, husks, leaves or stalks from Bt corn.  They found the insectide in 13 percent of the streams. Every contaminated stream was within 500 meters (1,600 feet) of a corn field.

The ramifications are vast just in the Midwestern “Corn Belt” states of Indiana, Illinois and Iowa, where about 90 percent of streams and rivers are within 500 meters of a corn field. This amounts to 159,000 miles worth of waterways at risk from Bt corn contamination.

After corn crops are harvested, a common agricultural practice is to leave discarded plant material on the fields. This a “no-till” form of agriculture minimizes soil erosion, but it then also sets the stage for corn byproducts to enter nearby stream channels.

“Our research adds to the growing body of evidence that corn crop byproducts can be dispersed throughout a stream network, and that the insecticidal compounds associated with genetically modified crops can enter nearby water bodies,” researcher Emma Rosi-Marshall was quoted as saying.

These studies are among the first to show that the tissues of GM crops can harm the environment after the plant has died.  Stotzky called for more studies to determine the impact of the toxin’s build-up in the soil on insects and other organisms.  “Those studies need to be done. They should have been done a long time ago before the regulatory agencies allowed the release of these plants,” he is quoted as saying.

The environmental ramification are concern enough, but it is the impact on humans eating GMO’s that have scientists and consumers very worried.  As crazy as it sounds, there have never been any human clinical trials on the effects of GMOs on our health, and not many long-term animal-feeding studies either, so we are largely in the dark about their effect on our population.

Scientists at the FDA warned about possible disasters back in 1991.  At the time, there was overwhelming consensus among scientists at the FDA that GM foods were substantially different, and could create unpredictable, unsafe, and hard-to-detect allergens, toxins, diseases, and nutritional problems.  They urged the FDA to require long-term safety studies, including human studies, to protect the public.

But, in spite of the protests by the scientists, the warnings were ignored by the FDA, which was under orders by the White House administration at the time to promote biotechnology.  As a result, they allowed GMO’s such as soybeans, corn, cottonseed, and rapeseeds (canola) with bacterial genes forced into their DNA to enter our diet without any required safety evaluations.

In 2008 a Dr. Jurgen Zentek, a professor at the University of Veterinary Medicine Vienna, reported the results of a 20-week study where he fed one group of laboratory mice traditional corn and another group  genetically modified corn. 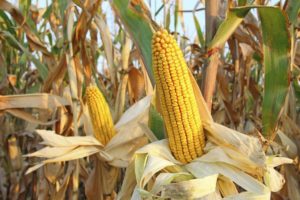 Results showed that the mice who ate the GM corn had fewer litters, fewer offspring, and more instances of complete infertility than those receiving a conventional diet. Not only that, but the infertility of the GM-corn-fed rodents became more pronounced with each passing litter.

In 2010 a study reported that the insecticide-producing Bt gene has been detected in the blood of pregnant women, their fetuses and non-pregnant women who ate typical diets.  Health concerns have caused seven countries in the European Union, Austria, Hungary, Greece, France, Luxembourg, Germany and Bulgaria, to ban Bt crops.

Earlier this year new scientific research revealing the health risks of Bt crops has spurred France and Germany to seek an EU-wide ban. The new research follows up on a Monsanto study where rats fed the corn showed evidence of liver and kidney toxicity, providing evidence that the engineered Bt gene actually kills human cells.

The US, however, continues its grand uncontrolled GM experiment on its citizens. With bio-engineered seeds accounting for as much as 85% of the corn crop in the US, it’s all but impossible to avoid in one form (on the cob) or another (artifical sweeteners, high fructose corn syrup, and an unbelievable number of food additives).

The best way to avoid GM foods is to eat organic.  USDA certified organic crops and products cannot contain GM ingredients by law.  The Organic Consumers Association is urging everyone who cares about the future of agriculture and the protection of human health, please write to the EPA today, demanding a total ban on insecticide-producing GMO crops.