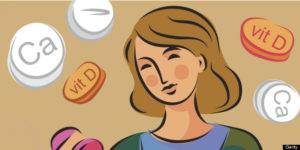 Has Mother Nature been wrong all along?  A recent report by the quasi governmental agency, the Institute of Medicine’s (IOM) Food and Nutrition Board (FNB) seems to suggest so.

The report issued last Tuesday, November 30th, states that “with few exceptions, all North Americans are receiving enough calcium and vitamin D – from the foods they eat – mainly processed foods like pasteurized milk, breakfast cereals, and orange juice, that have been fortified with synthetic forms of both nutrients.  They concluded that taking calcium and vitamin D supplements would be useless at best and, at worst, would risk harm.  Additionally, an article in the December 2, 2010 issue of USA Today was written to “shine a light” on the IOM’s recommended 600 International Units (IU) daily requirements for vitamin D.  Unfortunately, both the IOM report and the USA Today article left the American public in the dark about  the natural role of vitamin D for overall health and completely omitted facts about the best source of vitamin D – the sun.

IOM report disturbingly set an upper limit for vitamin D intake at 4,000 IU per day for people over the age of 9, but cautioned that this is considered a safe boundary but not the amount people should strive for because it may be too high!  They also stated that vitamin D toxicity might occur at an intake of 10,000 IU per day although they could provide no reproducible evidence that 10,000 IU per day has ever caused toxicity in humans.

To put all the numbers into perspective, consider this:  a single, 30 minute dose of summer sunshine gives adults more than 10,000 IU of vitamin D.  This is about 16.6 times higher than the IOM’s recommended 600 IU.  If this is the natural amount of vitamin D produced by the body’s exposure to a short amount of sunlight, that would mean that the IOM report is apparently warning that natural vitamin D production is dangerous, thus implying that Mother Nature does not know what she is doing!

This high rate of natural production of vitamin D is the single most important fact every person should know about vitamin D – a fact that has profound implications for overall health.

Vitamin D is not technically a vitamin, but a crucial hormone called calcitrol that is produced  naturally in the body from the action of sunlight on the skin.  This hormone is the key that unlocks binding sites on the human genome.  The human genome contains more than 2,700 binding sites for calcitrol; those binding sites are near genes involved in nearly every known major disease in humans.

The current research that was not mentioned in the IOM report shows that vitamin D deficiency is a major factor in the pathology of at least 17 varieties of cancer as well as heart disease, stroke, high blood pressure, diabetes, depression, chronic fatigue, osteoporosis, arthritis, birth defects, and more.

The sun, more than food or supplementation, is the body’s best source for obtaining vitamin D.  There are very few foods that naturally contain vitamin D.  Some of the best food sources of natural vitamin D are salmon, tuna, cod liver oil, egg yolks, and mushrooms that have been grown under ultra-violet light, although none of these can provide the high amount of vitamin D from the sun.  A three-ounce portion of salmon contains only 447 IU of vitamin D, while an egg yolk has a mere 41 IU.

As with nearly every nutrient, vitamin D has co-factors that the body needs in order to utilize vitamin D properly.  They are magnesium, zinc, vitamin K2, boron, and trace amounts of vitamin A.

As for the IOM report’s recommendations for calcium, the usual industry push for three servings of dairy products per day was at the forefront.  However, some of the best sources of calcium in the diet are plant foods such as dark leafy green vegetables like collard greens, kale, cabbage and broccoli.  Also almonds, asparagus, blackstrap molasses, carob, figs, filberts, kelp, oats, prunes, sesame seeds, and tofu. Calcium-rich foods typically also contain calcium’s co-factors magnesium and boron, which also happen to be vitamin D cofactors.

The bottom line: a diet consisting of plenty of foods that are natural sources of calcium and vitamin D, along with enough time in the sun, and you will get adequate amounts of these key nutrients. 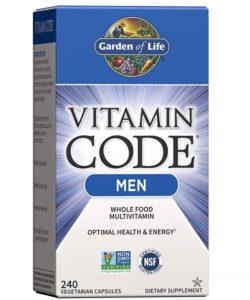 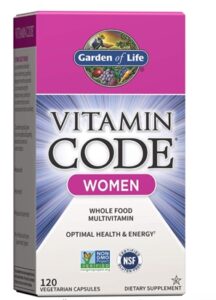 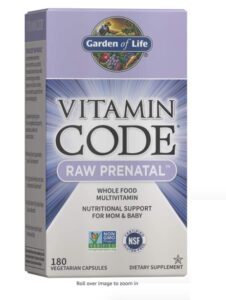 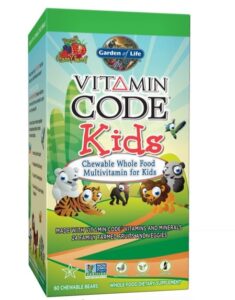 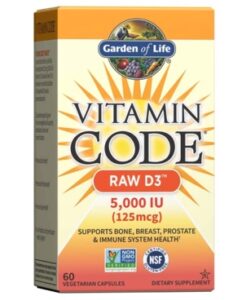 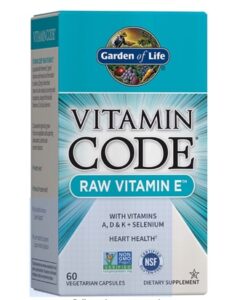 DEE’S SELECTION OF OMEGA -3 AND OMEGA-7 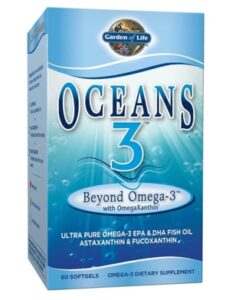 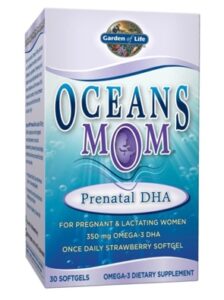 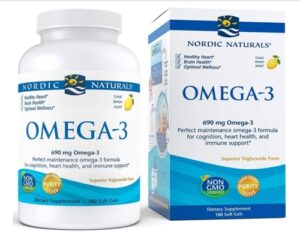 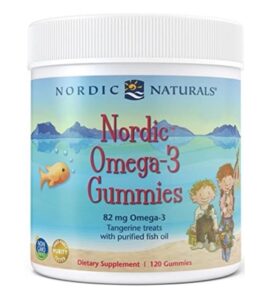 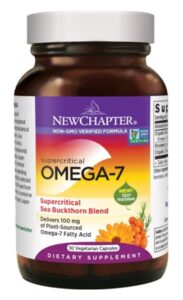