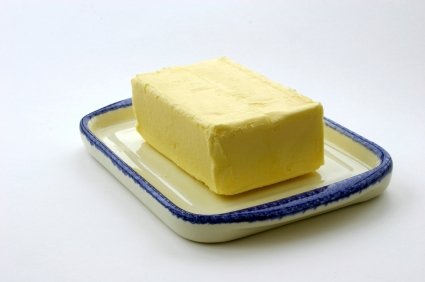 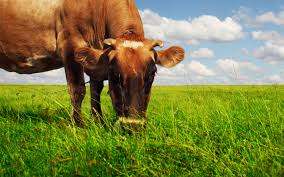 Are you afraid to eat butter? You shouldn’t be, but you need to be aware of which type of butter is the best.

I am often asked whether the new trans-fat free margarines should be eaten instead of real butter. My question back is, “why do you want to avoid butter?” Butter is a time honored traditional food that has been consumed for thousands of years in cultures all over the world. Butter got a bad rap when it became a victim of something I call the Big Fat Lies. Along with its close cousin coconut oil, butter was labeled as an “artery clogging” saturated fat, and we were told to avoid it like the plague. However, real butter made from the cream of grass-fed cows is an extremely healthy food brimming with essential vitamins, minerals, antioxidants, and fatty acids that are essential for maintaining good health.

When the Big Fat Lies started flying in the U.S. many people stopped using butter and switched to a man-made substance called margarine, which was supposed to be better for us than butter. Because we love the taste of butter so much (of course we do, it’s a good food), the processed food companies came up with concoctions of highly processed vegetable oils. To make margarine, manufacturers begin with the cheapest oils – soy, corn, cottonseed or canola – and mix them with tiny particles of nickel oxide. Hydrogen gas is then bubbled through the nickel-oil mixture in a high pressure, high temperature reactor. Next, soap-like substances, called emulsifiers, and starch are squeezed into the mixture to give it a better consistency; the oil is yet again subjected to high temperatures when it is steam-cleaned. This removes its unpleasant odor. At this point the color of the oil is an unappetizing gray (unbecoming of anything you’d want to spread on your toast), so the gray color is removed by bleach. Dyes and strong artificial flavors must then be added to the oil to make it look and taste like butter (they do such a good job of it that manufacturers were able to come up with gimmicky names like “I Can’t Believe It’s Not Butter”). Finally the mixture is compressed and packaged in blocks or tubs and for many years was sold as a healthy alternative to real butter!

Fortunately, we now know that margarine is bad for us and butter is back in style, as it should be. However, in order for the butter we eat to be healthy, it must be made from the milkfat (cream) of healthy cows that are fed their natural diet – grass. Because living grass is richer in vitamins E, A, and beta-carotene than stored hay or standard dairy diets, butter from dairy cows grazing on fresh pasture is also richer in these important nutrients. The naturally golden color of grass-fed butter is a clear indication of its superior nutritional value.

The butter that comes from grain fed cows is not necessarily good for us, which may be why butter got a bad a rap in the first place. 85-95% of dairy cows today are raised in confinement on a diet of grain, particularly corn, because it is cheaper and allows for mass produced cows. This grain-based diet changes the body chemistry of cows, which increases the need for the use antibiotics. Many of these dairy cows are fed a variety of growth hormones to increase milk production. And guess what, those antibiotics and hormones end up in the milkfat (cream) of the cows, which is then used to make the butter that is found in most grocery stores. 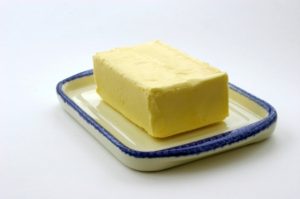 Furthermore, the changes in the cows’ body chemistry also change the ratio of omega-3 and omega-6 fats in the butter from grain-fed cows. Grain-fed butter is very high in the omega-6 fatty acids, which most people consume too much of (due to the fact that too many of our processed foods are loaded with them), and very low in omega-3 fatty acids (the type that most people are dangerously deficient in). A diet high in omega-6 fatty acids can lead to many diseases including cancer and heart disease. Milk from grass-fed cows has a much higher content of omega-3 fatty acids and a lower content of omega-6. The combination of more vitamins, trace minerals, and omega-3 fatty acids helps lower the risk of heart disease, and many types of cancers.

And you don’t have to be afraid of the cholesterol in butter. It’s actually an antioxidant responsible for maintaining the health of many of our bodily systems. It is also especially necessary in terms of a child’s development. Because real butter is completely natural and untampered with, the cholesterol it supplies comes in the exact proportion that the body needs.

But this doesn’t mean that you should go crazy with the butter and start slathering it on everything you eat. As it has throughout the ages, it should be treated as a premium food. A small pat on a baked potato, a dab melted onto vegetables, or spread on sprouted grain bread. That is how butter was meant to be enjoyed. 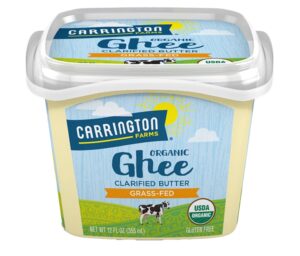 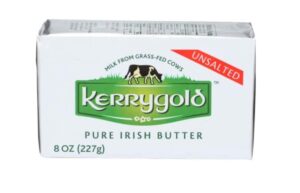 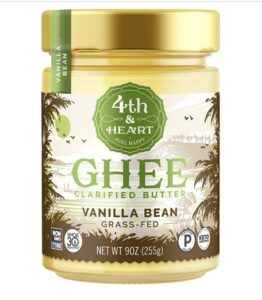