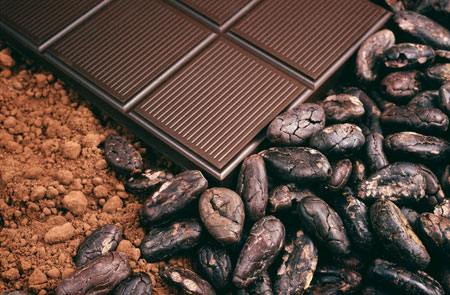 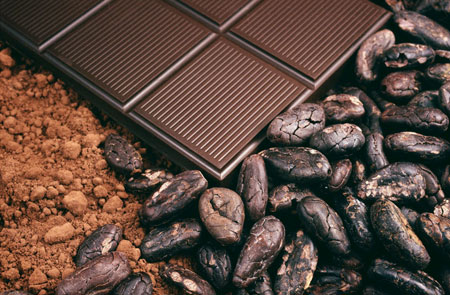 Over the past few years, you’ve probably heard about the health benefits of chocolate. However, before you go making conventional chocolates a staple of your diet, it’s important to understand that the health benefits are mainly due to special compounds called flavonoids that are found most abundantly in organic, raw chocolate.

The flavonoids in raw chocolate play some key roles in optimally supporting health:

Unfortunately the majority of chocolates on the market are not the best choices for optimally supporting health because most of them have been processed. The more chocolate is processed, the fewer flavonoids it retains. Fewer flavonoids translates to less antioxidant content and less potential health benefits. Processed chocolate becomes even less healthful due to the addition of refined sugar, milk, and oils.

Raw chocolate is chocolate in its purest form; it’s nothing but pure cocoa (cacao) beans which are dried, then cracked to remove the “nibs” (the center of the cacoa bean). To make raw cocoa powder, the nibs are pressed to extract the cocoa butter, leaving a dense, rich, and bitter substance called chocolate liquor. Despite the name, this substance does not contain any alcohol. After drying, the chocolate liquor is ground into powder form. Raw cacoa nibs and raw cocoa powder are sold in natural food markets, or can be purchased on-line below. 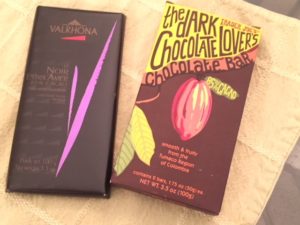 Here’s the Take-Away: Keep your Cocao at 85% or higher

“At least most of it is good for you,” Dee says. 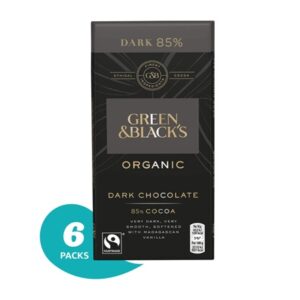 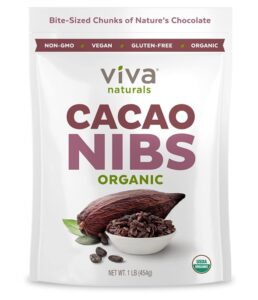 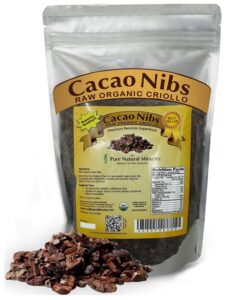 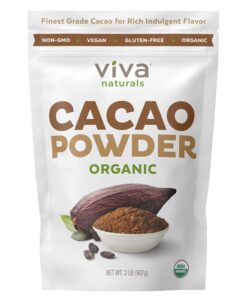 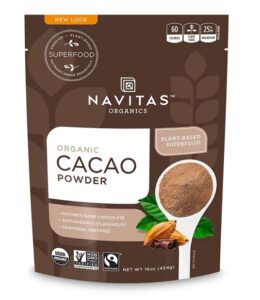