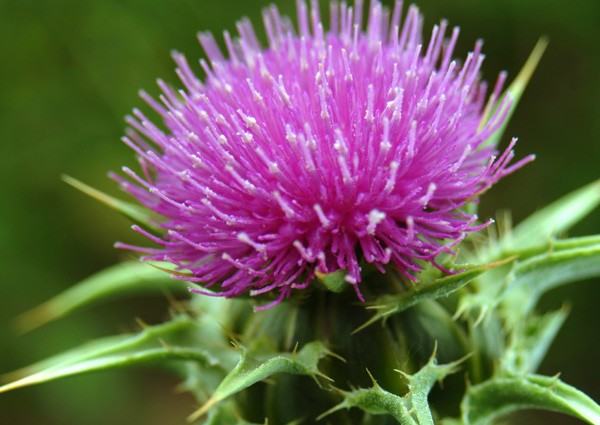 Nonalcoholic fatty liver (NAFL) is emerging as the most prevalent form of chronic liver disease, affecting nearly one-quarter of the world’s population. In the United States, it is the most common liver disease, affecting nearly a third of adults and 10-20% of children.  Within the next 10 years it is expected to become the leading cause for childhood and adolescent liver transplants in the Western world. (Temple, Cordero, Li, Nguyen & Oben, 2016).

What is a Fatty Liver?

The term Non-Alcoholic Fatty Liver Disease (NAFLD) is an umbrella term for a spectrum of chronic liver conditions, characterized by excessive accumulation of fat in the cells of the liver.  The term non-alcoholic is used because this type of liver disease is occurring in people who do not consume alcohol, such as children. Yet, in many respects, the nature and consequences of NAFL are similar to what is seen in liver diseases of alcoholics who consume excessive amounts of alcohol.

Non-alcoholic fatty liver (NAFL) is the early reversible stage of the disease. However, since there are usually no overt symptoms it often goes undiagnosed, progressing into more a more serious liver condition known as non-alcoholic steatohepatitis (NASH).  In NASH, increasing fat accumulation causes severe inflammation that damages the liver cells. This can lead to cirrhosis (severe scarring that impairs liver function as liver cells are repeatedly injured and die off), liver cancer, and liver failure (Magee, Zou, & Zhang, 2016).

Known risk factors for NAFL include obesity, diabetes, and metabolic syndrome. Research shows that 96 percent of significantly obese people have NAFLD, and it affects men at twice the rate as women (Patrick, n.d.).  The most prominent underlying cause of all these conditions, including fatty liver, is the Standard American Diet (SAD), rife with sugary beverages, refined carbohydrates, excess animal fats, low fiber, and low fruit and vegetable consumption.

High consumption of refined carbohydrates results in the carbs being converted to fat and stored in the liver, especially in people who are overweight or insulin-resistant (Sevastianova, 2012).  The biggest culprit is excess consumption of beverages like soda and energy drinks that are sweetened with large amounts of sugar and high fructose corn syrup.  Fructose is metabolized in the liver the same as alcohol and has been shown to be the main driver of liver fat accumulation in children and adults (Schwarz et al., 2015).

The good news is that since fatty liver is mainly a diet and lifestyle disease, it can largely be reversed through improvements in those areas. 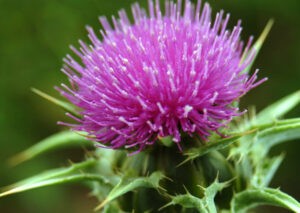 In addition to removing refined carbohydrates from the diet and increasing vegetables and fiber consumption, taking milk thistle in supplement form can help speed up healing from fatty liver.

Milk thistle is native to regions of the Mediterranean and has been used for over 2,000 years for its liver healing properties. More than 300 studies have now shown that its active ingredient, silymarin, can protect liver cells from the poisonous effects of alcohol and other toxic chemicals. It inhibits formation of free radical that damage the liver, which keeps liver cells from swelling in response to injury.  It also boosts formation of glutathione—a powerful antioxidant made within the body that reduces inflammation in the liver by over 33 percent Finally, silymarin encourages liver cell growth. By changing the outside layer of liver cells, it prevents certain toxins from getting into liver cells.  (Murray, Pizzorno, & Pizzorno, 2005).

Cacciapuoti (2013) showed that inflammation and metabolic markers of NAFLD were significantly lowered in 72 patients with NAFLD after following a restricted diet and taking 376 mg silymarin supplement twice a day for 6 months, along with vitamin B12 and vitamin E.

Milk thistle is not well absorbed into the body as a brewed tea because the silymarin is not water soluble. It must be extracted using alcohol, therefore it is best consumed in extract form, either as a dried powder in capsules or in tincture form. Adding the tincture to a cup of warm water makes a more effective tea.

The suggested dose of milk thistle is 200 to 400 mg of silymarin per day.

Milk thistle is safe in the recommended dosage.  Use caution if you are taking diabetes medications, as milk thistle may lower blood sugar. It may also have estrogenic effects, so if you have breast cancer, uterine cancer, ovarian cancer, endometriosis or uterine fibroids, consider avoiding milk thistle. If you are pregnant, consult with your doctor before taking milk thistle. 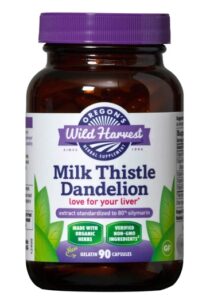 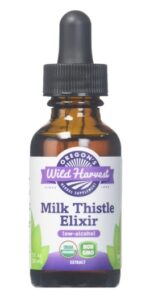