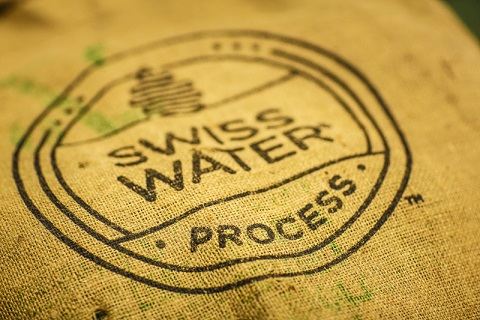 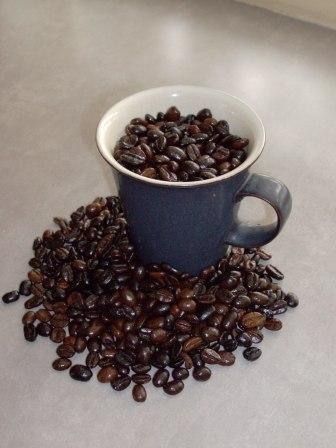 I recently received a question about whether ethyl acetate is a safe chemical to use for decaffeinating coffee. Many companies use ethyl acetate and then claim the coffee is “naturally decaffeinated.” This got me to wondering just exactly how coffee is decaffeinated, and whether decaf coffee should be considered a processed food.

Aside from roasting, which brings out the aromas of coffee beans, regular coffee (which contains caffeine as part of its natural composition) is not processed at all. The downside is the way many coffee bean trees are grown – they are highly sprayed with pesticides, and those pesticides can end up in the coffee beans. This happens whether or not the coffee is decaffeinated.

However, decaffeinated coffee is processed, as it involves removing a component from a whole food. This can be a good thing or a not so good thing, depending on how the caffeine is removed. There are three ways to remove caffeine from coffee beans:

All of the processes start the same way, which is to steam or soak the green coffee beans in water (coffee beans are green when they are first picked, before roasting). Each of these processes employ different methods of removing the caffeine and are quite similar, though each has their own benefits and drawbacks. 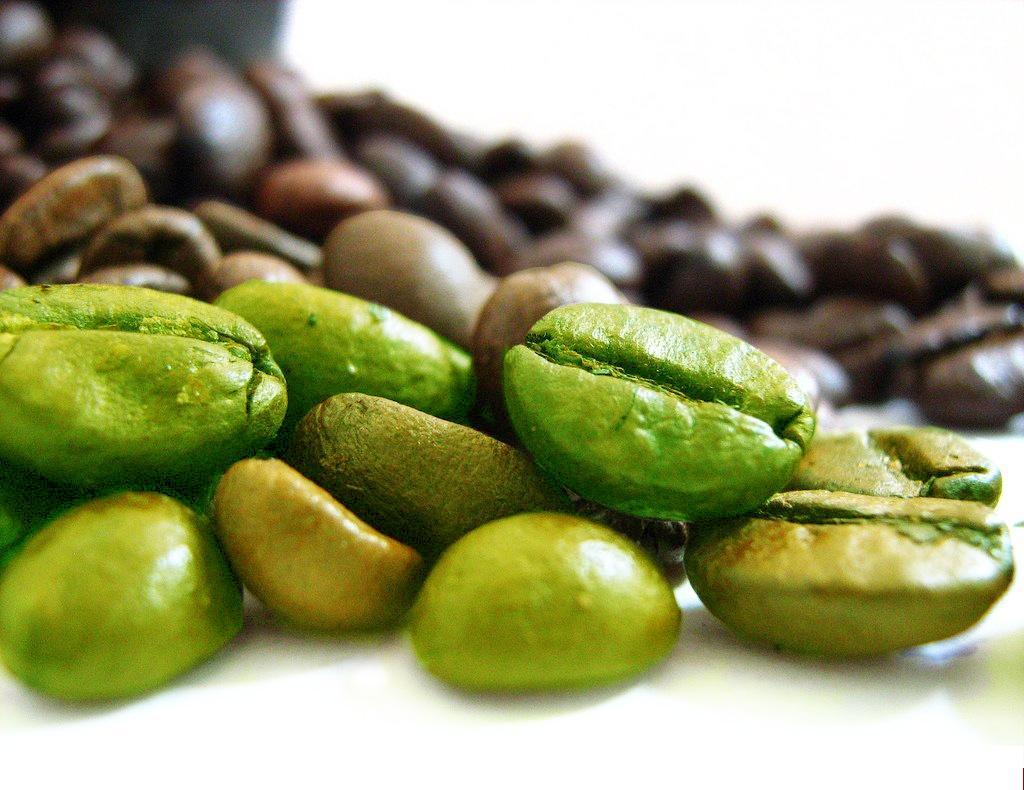 Water decaffeination, also known as the “Swiss Water Process,” uses no chemicals. This is THE BEST type of decaffeinated coffee, as there is no risk of being exposed to potentially harmful chemicals.

Carbon dioxide is inexpensive and relatively non-toxic, so the dry roasted and ready-to-brew decaffeinated coffee beans of the carbon dioxide process are less expensive.

The solvent decaffeination method typically uses chemicals called methylene choride or ethyl acetate to remove the caffeine. Methylene chloride is a chemical that is widely used to extract compounds of interest out of solids and liquids. It has a wide range of uses including being used as a paint stripper and a degreaser.

I used to use methylene chloride in my daily job at the environmental testing lab to extract toxic pollutants out of soil and water samples for analysis. It’s nasty stuff, not something you would want your coffee beans soaked in, but nevertheless, that is a common practice for decaffeination. California law requires facilities using methylene chloride to display a warning sign indicating “this facility contains methylene chloride, a compound known to cause cancer, birth defects or other reproductive harm.”

Like methylene chloride, ethyl acetate also has many industrial uses, such as a poison used for insect collection, a solvent in glues and nail polish removers, chemical reactions and extractions. The Material Data Safety Sheet for Food Grade Ethyl Acetate indicates it is considered a hazardous chemical. If ingested one should seek medical advice.

The coffee industry claims that all of the decaffeination processes have little to no adverse effects on the consumer’s health, even when industrial chemicals such as methylene chloride are used.

Which Method Does Organic Decaf Coffee Use? 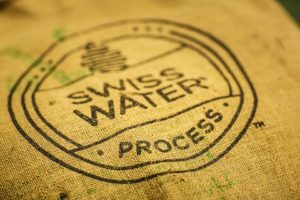 From what I have researched, for organic coffee to maintain its designation as USDA Certified Organic it has to be decaffeinated using a method that is in alignment with the organic consciousness.

Most companies producing organic decaf coffee are using the Swiss Water process, which preserves the taste of the coffee and keeps harmful chemicals from being consumed. Look for the Swiss Water Process logo on any decaf coffee that you buy to make sure you’re getting the best.

If you are not drinking organic decaf, especially when ordering out, your challenge is that you do not know which process has been used. If the coffee is cheap, more than likely it is the solvent method. And remember not to be fooled by the term “naturally decaffeinated.” It’s best to stick with organic coffee in general, for your health and the health of the planet.