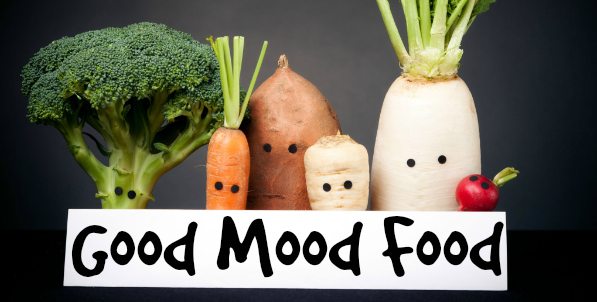 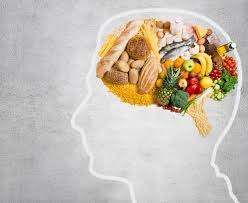 Recently a client inquired about nutritional options for her 16-year old daughter who is currently taking drugs to relieve depression.  “The drugs alter my feelings,” her daughter cried, “I don’t want to take them anymore.”

Increasingly, people are asking for alternatives to help restore their emotional well-being than simply relying on drugs. And while medication can be life saving when depression is severe, it doesn’t cure the underlying causes and is rarely a long-term solution. Not only do antidepressants come with significant side effects and dangers, but recent studies have also raised questions about their effectiveness.  Research shows that antidepressants fall short for many people. A major government study released in 2006 showed that fewer than 50 percent of people become symptom-free on antidepressants, even after trying two different medications. Furthermore, many who do respond to medication slip back into major depression within a short while, despite sticking with drug treatment.

Scientific research has proven a more effective and powerful solution: the healing power of food.  Studies show that the same brain chemicals that are altered by antidepressant drugs are also affected by the foods we eat. The best way to keep these brain chemicals in the right balance is by eating a balanced diet of natural whole foods.

There are many foods that have been found to contain antidepressant-like qualities due to their composition. These anti-depressant foods contain one or more of the following compounds: 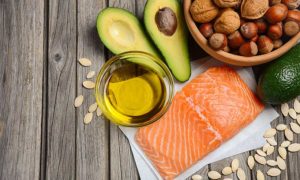 Uridine is found in a variety of foods that are high in ribonucleic acid, also known as RNA, most notably whole sugar cane and the molasses made from sugar cane, tomatoes and brewer’s yeast.  Uridine influences levels of the neurotransmitters dopamine and norepinephrine: two important brain chemicals that regulate your mood and behavior.  Other foods high in RNA and uridine are sugar beets and the molasses made from them, broccoli and organ meats such as liver.

Foods containing essential omega-3 fatty acids have long been known to correct mood disorders such as depression and bipolar disease.  A study published June 15, 2010 in the online Journal of Clinical Psychiatry, presented findings from the largest study ever conducted to assess the effectiveness of omega-3 fatty acids in the treatment of major depression.  The research, conducted at Centre de recherche du Centre hospitalier at the University de Montreal (CRCHUM) Department of Psychiatry, revealed that the use of omega-3 supplements is effective among patients with major depression who do not also have anxiety disorders.  Efficacy for these patients was comparable to that generally observed with conventional antidepressant treatment.

A 2005 study conducted at Harvard affiliated McLean Hospital found that a diet combining omega-3 fatty acids (fish oil supplements) with foods containing uridine reduced the symptoms of depression as well as or better than three different antidepressant drugs that were tested. The study assessed use of omega-3 for eight weeks, at doses of 1050 mg of EPA and 150 mg of DHA each day. EPA and DHA are the two types of omega-3 fatty acids found in fish oil.  It is currently unknown whether taking higher doses or taking supplements over a longer period would yield different results.

Eating raw chocolate, also known as cacao, has tangible benefits for fighting mood disorders.  Cacao contains a compound called opioids.  Opioids are compounds, such as those found in opium, that produce a feeling of well-being (euphoria).  A 2007 study from the University of Michigan found that eating chocolate releases the neurotransmitter beta-endorphin in the hypothalamus, which leads to the formation of opiates.  It is likely that the endorphins and opioids in chocolate help to make people feel more relaxed.

One caveat here, if you’re an emotional eater with an affinity for chocolate to soothe yourself, the study’s author found that for some people, eating chocolate may make their depression worse. It all depends on the attitude of the person eating the chocolate. For the some people, the anticipation of enjoying the chocolate and the pleasure in eating it, “seems to stimulate the dopamine system in the brain, and provides an enjoyable experience,” he said.

“But the emotional eaters, people who eat chocolate to relieve boredom, stress or clinical depression, are looking for an opioid effect to improve their mood,” and, sadly, for many this doesn’t work.  At best, the chocolate only provides temporary relief, he said. But this is quickly followed by a return to or even a worsening of their earlier negative state. Why the chocolate high is so short lived and insufficient to sustain mood in those who eat it for emotional reasons remains unknown. 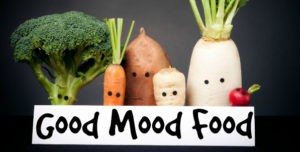 So if chocolate works for you, enjoy it! In moderation of course, and be sure that the chocolate has a high cacao content (80% or higher) and very low sugar content.

Many other common foods have natural compounds in them that act as precursors for the production of serotonin.  Serotonin is the neurotransmitter that is a well-known contributor to feelings of well-being; therefore it is also known as a “happiness hormone” despite the fact that it is not actually a hormone. In addition to being a mood regulator, serotonin also contributes to the regulation of appetite, sleep and muscle contractions.

Serotonin cannot be produced in the body without tryptophan: a compound that is present in many foods.  Some of the widely used antidepressant foods with their important compounds are listed below:

As a nutrition educator and diet counselor, I keep emphasizing the power of food and proper diet. Understanding and using food’s tremendous power puts you in the position to create your own antidepressant prescription. You may feel skeptical, but those who have been willing to give it an honest try, have found the improvements in their well-being astounding and remarkable, and with no adverse side effects! Eating whole natural food is truly the only long-term solution for overall health. 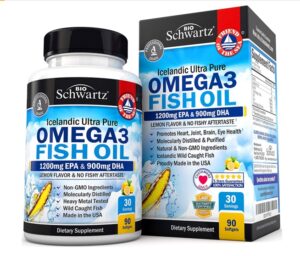 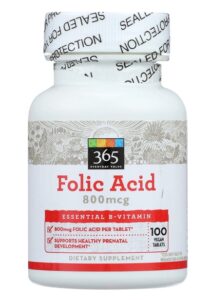 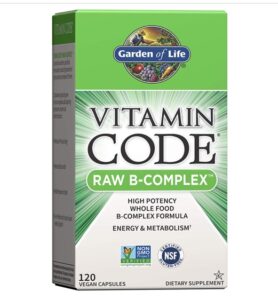 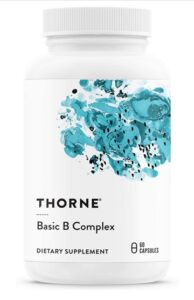 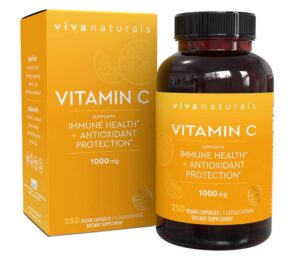